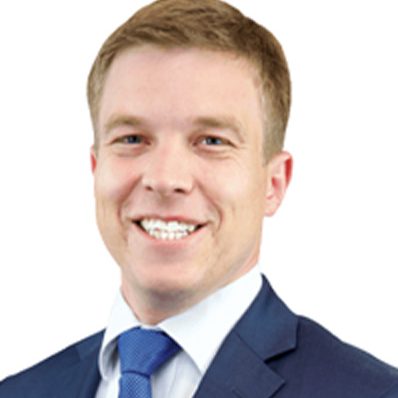 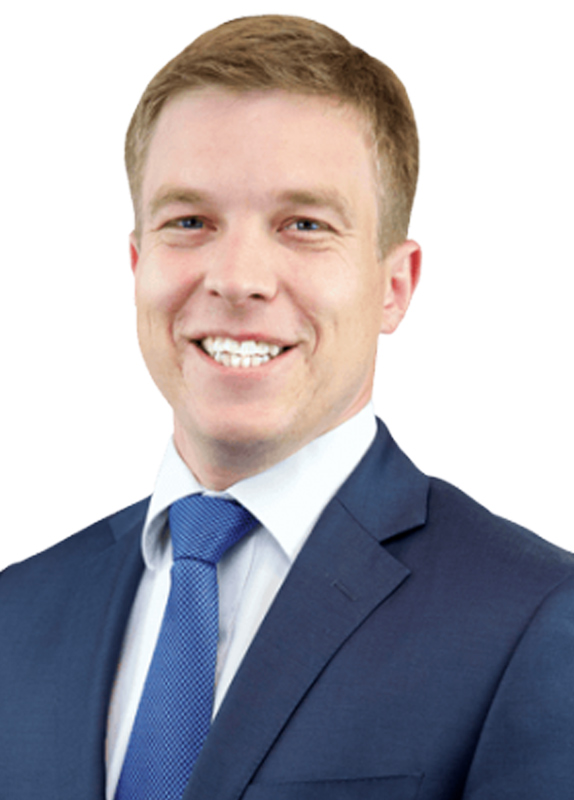 Julian Simmonds is a father of two and long time western suburb resident. As the former Federal Member for Ryan, he played a vital role in assisting Trek2Health during its initial stages and remains passionate about its ongoing success. During his nine years as a local Councillor and three in the Federal Government, he worked to support many serving men and women, veterans and law enforcement officers and remains a committed advocate for their ongoing success, health and well-being.

Julian applies the contacts he has built up over the last decade in local, state and federal government as well as in the Brisbane business community to assist Trek2Health to reach out and support as many local residents as possible.