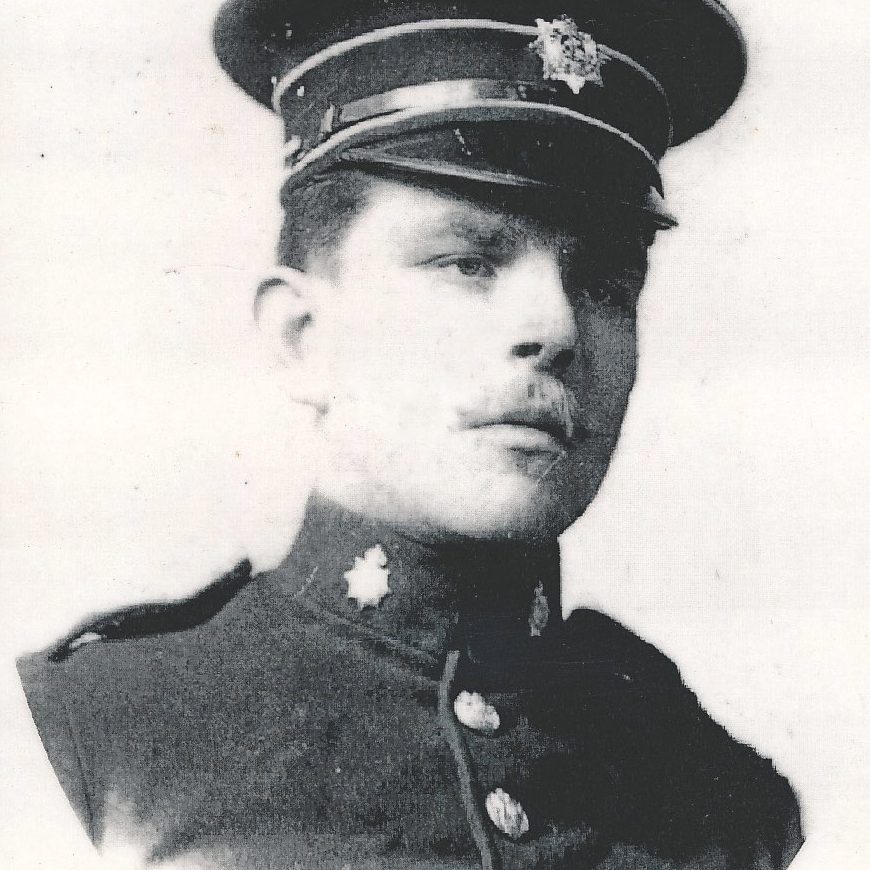 David was a Major in the Permanent Army, fought in the Boer War and continued his Army career in Australia at Victoria Barracks. David served in the Australian Army during WWI, serving in the Middle East and then remained in the permanent army until his retirement in the early 1950s. He relocated from Sherwood to Settlement Road, The Gap, Brisbane, in 1925.

Portrait of David Carnegie taken in Scotland in 1909, one year before emigrating to Australia.